Your Loving Brother Albert by Roy Nevitt draws on then real diary of a seventeen year old local young man from Wolverton who joins the army to fight believing he is doing a noble thing in fighting for country. He is little prepared for the horrors that await him at the front. His letters reveal his innocence, but also how he has to grow up very quickly. He is later killed we learn. The play is deeply poignant and touching and has a strong connection with Wolverton. It has been performed as a community play several times before, but next year will of course be the ideal time to remember Albert and his sacrifice. 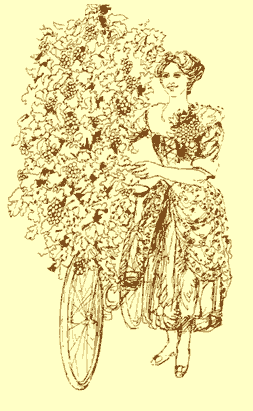 Nellie by Roger Kitchen, who for many years was the General Manager at The Living Archive, also has a deep connection with Wolverton as it looks at the women left behind and who played such an important role. Often the story of their lives, thoughts and feelings have been overlooked.

The plays have music and songs written by members of The Living Archive Band for the first performances. Each play runs for just under an hour and so would make up an excellent, informative, relevant, funny, sensitive and emotive evening's entertainment which is absolutely in keeping with the Centenary. The evening would remember this event of world importance which changed the course of history and so many lives.