Our project will take cinema into communities throughout the city in a series of pop- up film screenings focusing on revisiting our collective memories of the First World War. Through our experience of conflicts within living memory we will aim to make an emotional connection between the centuries. In this first phase we will create a strong programme of film and events that unlock both the political and personal stories of war. 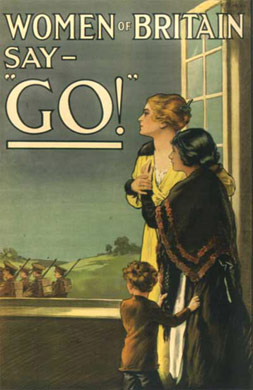 The next phase of the project will explore the role of propaganda and truth in wartime, we will look at how film first began to be used as a propaganda tool and how we understand WW1 through its subsequent retelling through film and television. The project will also look at the importance of the rising popularity of going to the pictures in wartime and the films that were screened during that era.

Each event will recreate the atmosphere of early cinema and its role at the beginning of the 20th century. We will bring great films, lecturers, film historians and musicians together to create a lively and rich experience for today's audiences. We will work with communities, education and heritage partners across the city, the southeast and with similar projects throughout the UK.